Transfer toWADE El Norton the actual birthplace for Christian monasticism. Basically, there were about 50 monasteries only 4 have survived into modern times. Begin your trip with Deir Al-Barmuise which is the oldest of the surviving 4 monasteries and in many ways the most isolated. Then proceeds to Deir Anba Bishop whose body is still in the monastery. You will end your trip with Deir Al Seryani which is the smallest and most compact of the 4 monasteries. Back to hotel in Cairo. 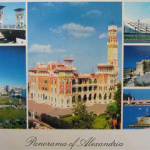 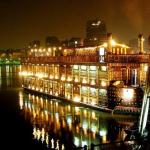 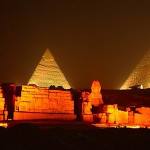 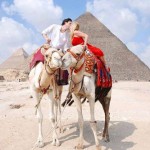